Come learn backcountry skiing or snowboarding on the most beautiful routes in the Alps with the International Ski School (ESI) of Valfréjus.

Valfréjus is one of the most famous ski resorts for backcountry skiing and freeriding. It lies between the Northern and Southern Alps, and its topography consists of large slopes oriented on different slopes, making it a privileged place for this winter sport lovers.

The ESI Valfréjus offers a 3-hour high quality lesson with specialized instructors who know very well the different routes. Classes are held in groups of 6 people maximum to ensure maximum safety and learning in the best conditions.

The numerous off-piste circuits in Valfréjus allow beginners who have a good level on pistes (being at least at ease on black slopes), as well as expert freeriders, to explore and practice several off-piste routes adapted to their level.

If you are skiing on light powder or spring snow, the technique is similar to that of downhill skiing. You just need to be careful, be precise in your support, look far ahead to be able to anticipate and control your speed.

If you are skiing in powder snow, several ski techniques exist. You can evolve in large curves or small turns, depending on your level, the degree of the slope, the width of the terrain, as well as the quality and thickness of the fresh snow.

Bring your pari of skis or your snowboard, go for 3 hours of backcountry skiing or snowboarding and escape from the crowds!

Required level: being able to ride all pistes (red, black) in parallel skiing 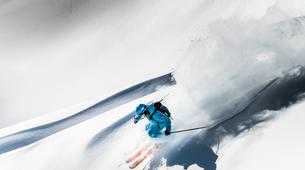 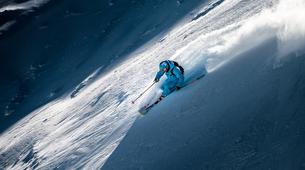 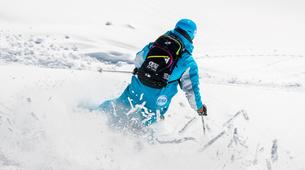 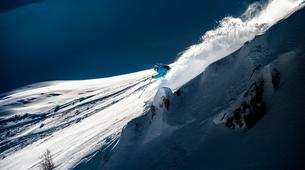 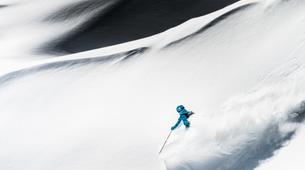 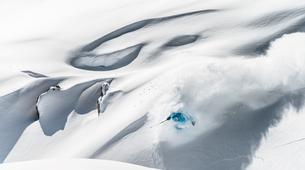 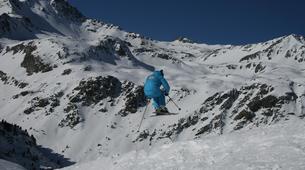 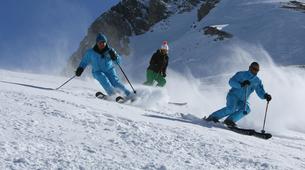 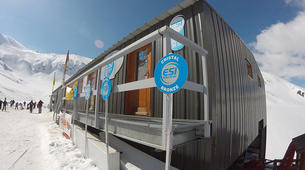 Your activity Backcountry skiing or snowboarding lesson in Valfréjus