Summit the roof of Africa on this ultimate altitude hike to Mt. Kilimanjaro!

Probably the most popular hike in the world, travel to the highest elevation in Africa on this endurance trek to 5,895 m.  A UNESCO World Heritage Site renowned for its iconic snow-capped summit, Kilimanjaro is a superlative natural phenomenon, standing proud above the great plains of the savannah. Rise to the challenge and choose from one of 4 unique routes in the Eastern Rift Mountains, sharing the experience with local guides and stunning wildlife along the way!

Activity
An experience that will take you from the wild plains of the African savannah to the permanent ice sheet of Uhuru Peak choose from one of four unique itineraries that will define the type of trek and the challenges you will face along the way. Travelling from the meeting point in Arusha to Kilimanjaro National Park tours vary in days based on the difficulty of the route and the altitude difference by day.

The Rongai Route (7 days): The quietest route on the mountain.  It is the preferred route for those looking for a more remote hike, and for those who are climbing during the rainy season (the north side receives less precipitation). Although the scenery is not as varied as the western routes, Rongai makes up for this by passing through the rainforest before joining the Marangu route at Kibo camp. Rongai is a moderately difficult route and is highly recommended, especially for those with less backpacking experience.

The Marangu Route (7 days): The oldest, most well-established route on Kilimanjaro. This is the only route which offers sleeping huts in dormitory-style accommodation in lieu of camping. Many prefer Marangu because it is considered to be the easiest path on the mountain, given its gradual slope and direct path. The route approaches Mount Kilimanjaro from the southeast with the ascent and descent along the same path.

The Machame Route ( 8 days): The most popular climbing route up Kilimanjaro. Mount Kilimanjaro Machame Route begins in the south-west of the mountain and proceeds steeply north over two days until attaining the edge of the Shira Plateau at 3900m. From here it drops 50 metres to Shira Camp where it joins the Lemosho and Shira Routes onwards to the summit. From Shira Camp, the view west over the jagged peaks forming the southern edge of the Shira Plateau is phenomenal at sunset. The Machame route is considered a difficult route and is better suited for those with some hiking or backpacking experience.

The Lemosho Route (11 days): Starting on the Western side of Kilimanjaro this ascent covers all of the most spectacular areas of Kilimanjaro. Lemosho is considered the most beautiful route on Kilimanjaro and grants panoramic vistas on various sides of the mountain. It offers a great balance of low traffic, scenic views and a high summit success rate. Lemosho comes highly recommended for total beginners.

Accommodation & Catering
Camping equipment is included in the price of this trip (unless you opt for Marangu which is hut-based). The trip is fully supported with spacious guest tents, mattress and pillow as well as a mess tent with lightweight tables and chairs and all cutlery. Trips also include a toilet tent in camp and most importantly knowledgeable professional guides that go through bi-annual training. A logistics team at the base monitors your trip from start to finish.

Conditions
There are two main trekking seasons on Mount Kilimanjaro – January-March and June-October. The former season is generally colder than the latter but is also often quieter. Summit success rates vary based on individual groups, therefore all itineraries have two summit goals on Mt. Kilimanjaro Gillman’s Point (5685m) or Uhuru Peak (5895m).

Fitness
Climbing Kilimanjaro is graded strenuous and you should be in good physical fitness. Two-month training to your departure date is recommended  - including multi-day trekking, extensive hill-walking or aerobic exercise in the run-up to your Kilimanjaro Climb. 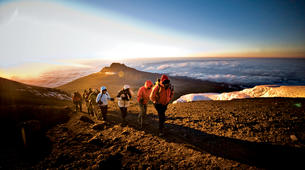 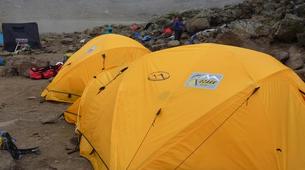 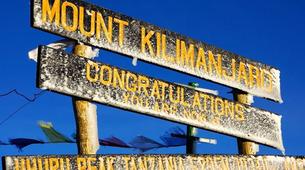 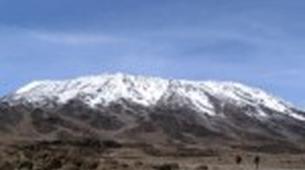 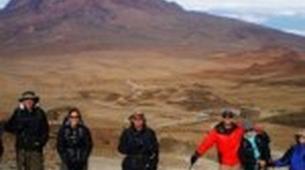 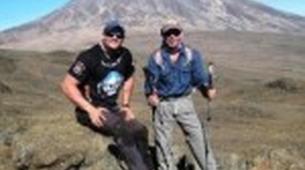 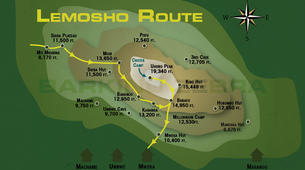 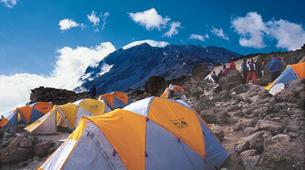 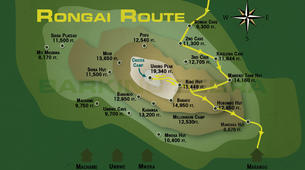 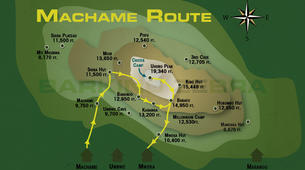 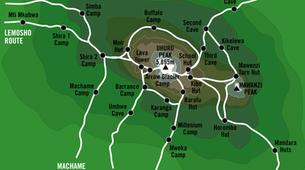 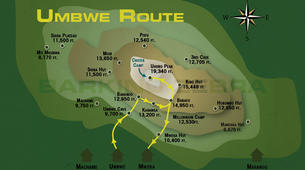 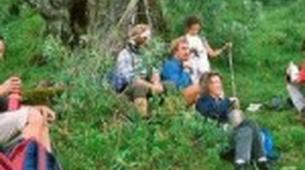 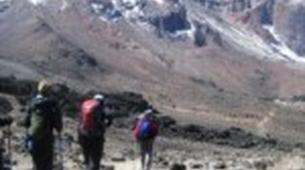 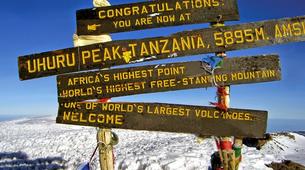